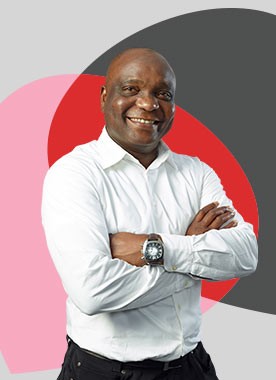 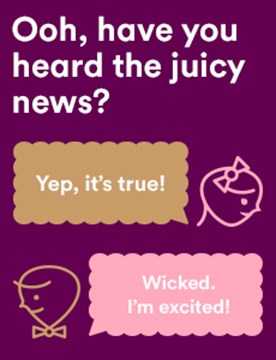 Transferable skills from the military into the field 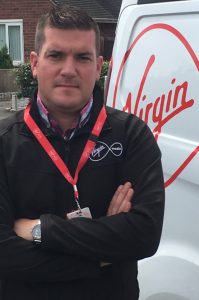 What convinced you to apply for a role at Virgin Media?

I knew a Manager at Virgin Media who lived locally and had also been in the Army. We had a conversation and he asked, “How do you fancy being a Virgin Media technician?” He gave me an outline of the role and I thought it sounded really interesting.

I’d never considered that kind of role before, but the more I heard about working out in the field, being part of a team and working alone made think, “Yeah, I could do that.”

What’s been the most challenging part of the transition from military to civilian work?

Obviously, we’re not as regimented as the Army. The direction is different, you need to think outside of the box. Also, customer service was completely new to me, so I really didn’t know what to expect with that transition.

When you’re in the Army, it’s as simple as, “here’s what you’re doing, complete it, move on.” But here at Virgin it’s something different every day.

What are the key qualities needed of someone in your field?

You need different qualities, but I’d say you need to be focused in what you do, have the ability to be driven and have a focus on quality. You need to be willing to get up and do the work every day, even on those cold winter mornings.

Sometimes you’ll be dealing with irate customers too, so you need to be able to deal with that and adapt your approach to different people. It’s about finding the right way to give that customer what they need.

What’s your favourite part of the job?

For me, it’s leading and developing technicians to help them achieve what they want to achieve. I was developed myself from technician to manager within six years, so I wanted to pass that experience on. I also expressed an interested in attending a Chartered Management Institute course which I’m now doing, so I’m continuing to develop myself as well as others.

What advice would you give someone of a similar background who were looking to apply?

Work on your interview skills. If you’re leaving the military, my advice would be to use your resettlement package wisely, not just for training but also to understand what civilian employers need from you.

I’ve interviewed guys who have the right attributes, the right training and plenty of potential, but they just don’t know how to sell themselves on the day. In the military, you’re very team focussed, you look after each other, that’s good, but you need to focus on what you did as an individual in order to become that team player.

What are your thoughts on Virgin Media as an employer?

Sometimes you think company values are just smoke and mirrors but it’s not like that here. They genuinely deliver on what they promise. They train you, develop you and progress you. They’ve literally invested in me with the CMI course, I don’t know many other companies that would do that for someone.

But it’s not just about what the company can do for me, I thrive on working to the best of my ability and making me and my team the best they can be.