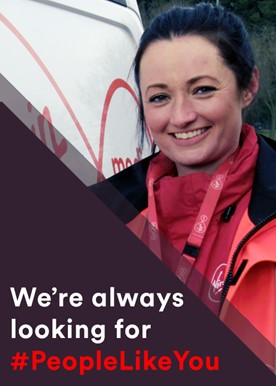 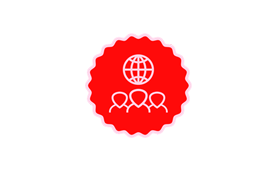 Inclusion is really important to us, not just because it’s the right thing to do but because diversity and inclusive teams are better for business. At Virgin Media we recognise and value the differences that EVERYONE brings to work.

Making the most out of a great deal! 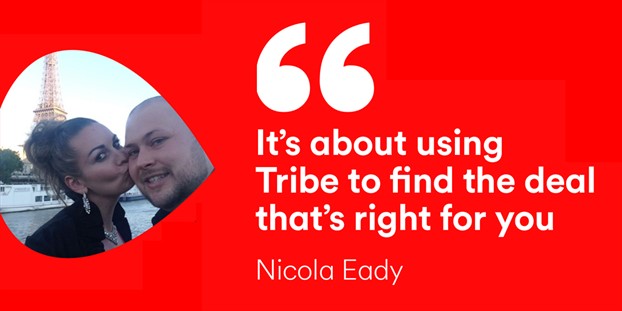 I’m not an avid user of Tribe, but I do use it from time to time. I find it’s about using Tribe to find the deals that work for you. It’s definitely worth keeping it as an Internet shortcut!

Last year I took my fiancé to Paris for his 30th birthday. I knew Tribe had a good deal on the Eurostar so I logged on and had a look. It was only £59 for a return and £99 if you wanted to upgrade – bargain! To make sure I was getting the best deal, I also checked directly with Eurostar but it was much cheaper to use the Tribe discount.

We’d upgraded as it was a special occasion and it’s such a lovely way to travel. A bit of breakfast and a nap later and boom – you’re in Paris! We had a fabulous time during the national Bastille Celebrations and Tribe made it that bit more affordable as I also used the discount on holiday insurance with Virgin Money.

I have quite a few saved deals that I use a lot. The Cinema tickets is a great deal, you can use it at a variety of different cinemas and when you get the ticket vouchers they’re valid for months, so you don’t have to use them straight way. Two tickets work out at about £13, which means you have extra money for popcorn!

I also have the £39 case of Prosecco from Virgin Wines saved for my wedding next year, I haven’t used it yet but I did manage to win a bottle earlier in the year during a Valentine’s Day Tribe promotion, so it has been sampled (yum).

I’d encourage everyone to check out Tribe; you never know what you might save on! 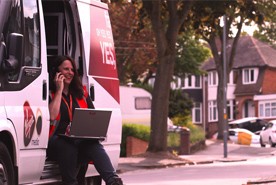